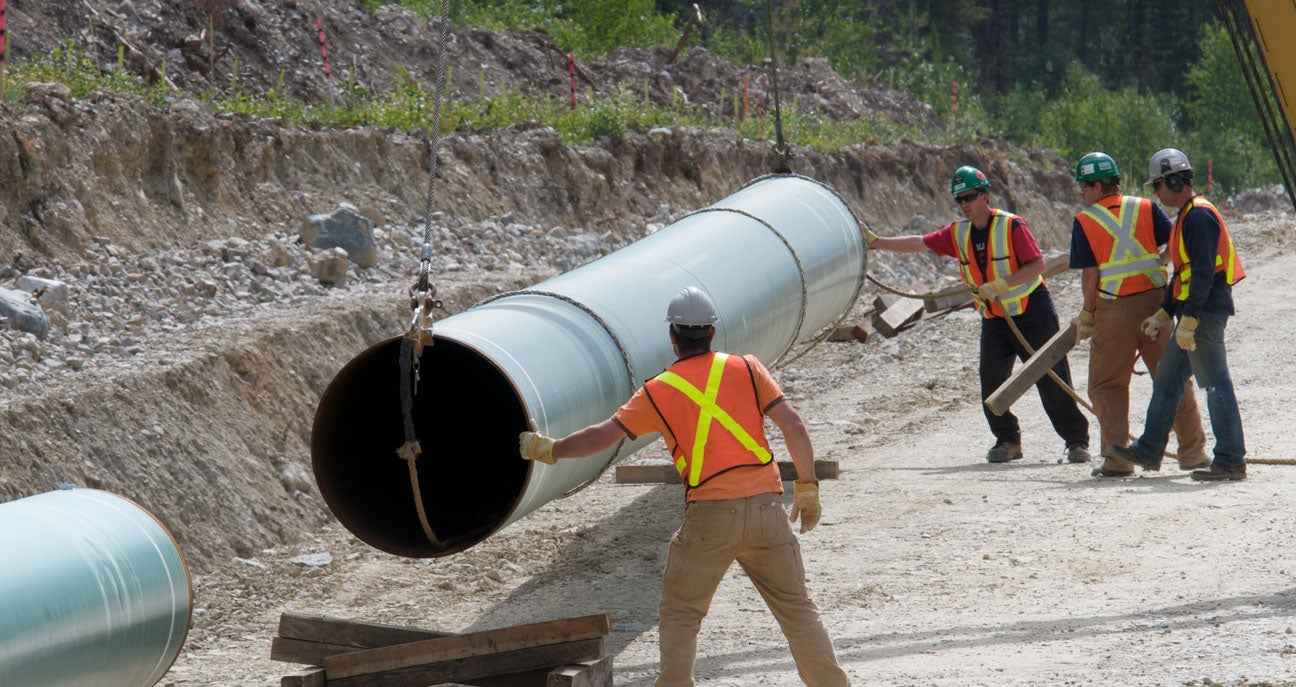 Today is the day that we hear for the second time the final decision for the Trans Mountain Expansion.
When this project was first approved or so we thought, the Federal Government gave Kinder Morgan the go ahead for its pipeline expansion in 2016. Then due to the opposition from the First Nations and environmental groups, the Federal Government of Appeal squashed that approval August 2018, saying Ottawa would need more consultations with indigenous people.
In February 2019, a New National Energy Board approved the pipeline again saying there would be considerable benefits to Canada. Ottawa then set a deadline of June 18, 2019 to decide whether to proceed with the pipeline.
In between time, the United Conservatives took Government in Alberta over the NDP. The failure to launch the Trans Mountain Pipeline -
one can only assume was one of the big issues that led to the defeat of the NDP government.
What does it mean for Albertans?
It is a good start Businesses and People alike will start to take note, it is a strong boost to consumer confidence. The Energy Sector plays a large role in how Alberta and Edmonton's overall economy performs. the Energy Sector plays a huge part in the Unemployment Level, Interprovincial Migration and much more.  It's said that will not end the legal challenges. Another judicial review is expected on the latest permit. The government of British Columbia which opposes the pipeline is to seek a separate ruling from the supreme court.
What does it mean for the Edmonton Housing Market?

I would assume that house pricing will start to firm up closer to the end of the year and early next year if we can continue on a positive route. The Federal Election will also play a huge part in what happens to the future of house pricing. Once we start to get consumer confidence again, what goes down should eventually go up.
Did we get approved?
The Trans Mountain 9.3 Billion Dollar Expansion is indeed approved for the second time and that is very positive. This is not the last obstacle that it will face but it is a positive.
Despite the live issues, the company has already secured some 30 per cent of the needed pipeline materials to start work on some segments of the pipeline.
A senior Government Official, speaking on the background to the reporters ahead of the official announcement, said while there are still a number of permits and regulatory hurdles facing the controversial project, the government expects construction work to start sometime this year.
"There's six months left in 2019 and I think it's fair to say shovels will be in the ground 2019" the official said. Plans are being drafted up, regulators are ready to move forward.
In my opinion that is Good News for Albertans, it has been a long time coming but let's see what the future holds.
Sources: CBC News, Huffington Post, National Post