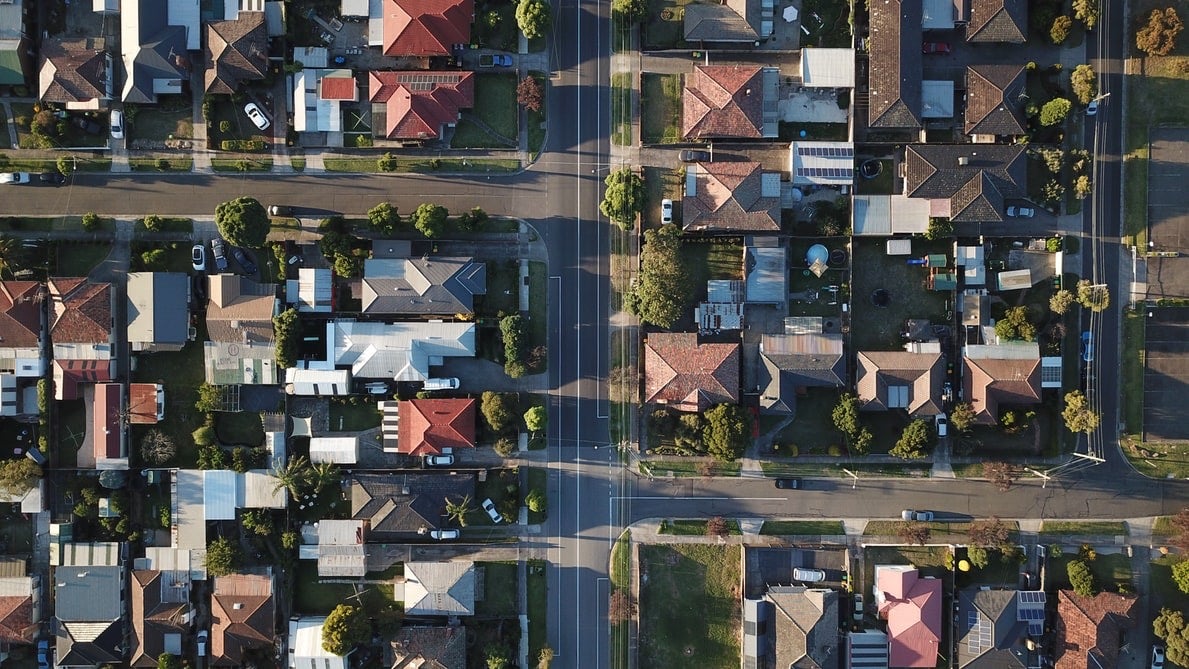 The federal government and a federal banking regulator are planning to tweak mortgage stress tests in time for the busy spring home-buying season, a move that could make it easier for would-be owners to get a loan and add fuel to Canada’s housing market.
What is the Mortgage Stress Test?
A stress test is just how it sounds. It’s a way of testing how you and your finances might be affected by a sudden bout of financial turmoil, such as a loss of employment.
Because of this stress test, the majority of new homebuyers have had their purchasing power slashed by as much as 20% because they’re only eligible for a lower loan amount at the mortgage stress-tested rates.

How is this changing?
OSFI said its new benchmark would be roughly 4.89 per cent as of Tuesday, or about 30 basis points below the current floor. A move that could make it easier for would-be owners to get a loan and add fuel to Canada’s housing market.

When is this set to happen?

OSFI is currently inviting input on switching to the new benchmark, but is proposing it be effective April 6, 2020.

The Canadian Real Estate Association praised the changes in a statement Tuesday, saying it would better reflect what’s happening in the market.

What does this mean for the consumer?
It’s a step in the right direction. Hopefully allowing the consumer to get qualified for a higher purchase price assuming that the interest rates offered by the banks today stayed the same in April.